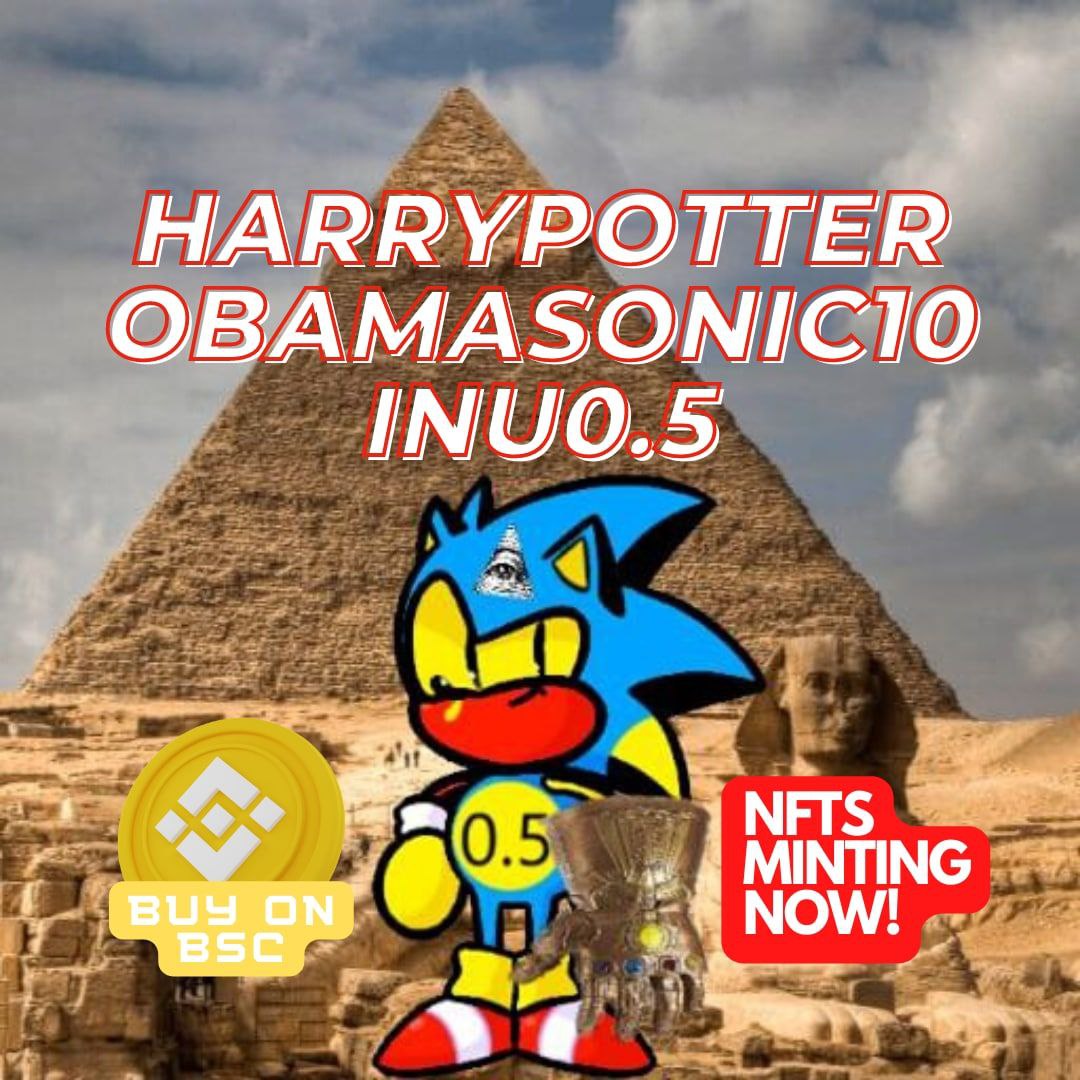 Alone. Dumb. 8000 BC. A TIME THAT NEVER EXISTED. How did it get here and why? What is the end AND what is it? Harrypotterobamasonic10inu0.5? There must be a way to make it in this new world of wholes. But how when you are only half? Half a store of value? Half a Quest of hallows? Fully missing braincells? Wandering alone hpos10i0.5 preached the first three tenets of Harrypotterobamasonic10inu. But nobody predicted this. The manifestation and embodiment of exactly half of Harrypotterobamasonic10inu. Not only a human language name but a walking figure among men and demi-men. Travelling alone in ancient times. Sucked through an unfathomable wormhole from another dimension. This was not foreseen. The half embodiment is exactly what you imagine. Lacking in all aspects of a world of wholes. But it does still hold value. Half of it. This value allowed the embodiment to find some friends. They whipped and shackled him and dragged him to their pyramid structures. He toiled for years as their immortal jester. After years of enslavement in Babylon and Egypt HPOS10I0.5 was freed from his bondage and fled westward for dumber pastures.
After years of gay Greek orgies and battles with barbarians Rome was defeated and a great time of retardation followed. There was peace. But not for long. Greedy kings swallowed the lands and once again hpos10i0.5 was left a mere slave but this would not stand. Noone would listen. Except for Ghenghis Khan who is a direct ancestor of Barack Obama, and JK Rowling. How could they know of the half store of value? He saddled up his horse and peacefully expelled all those from existence who would not listen. 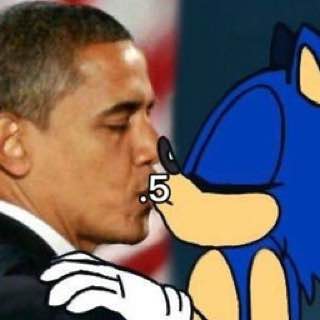 There were many. Thousands of years transpired and the age of Aquarius was arriving quickly. The course of history had to be manipulated so the world could hear. There was an Irish speaking man in a fancy car who thought he knew better to listen. What a mistake.
RINGADINGADINGA. THE PATH WAS SET. 44 would be in.

BUY WITH FIAT OR CRYPTO VIEW CONTRACT ON BSCSCAN 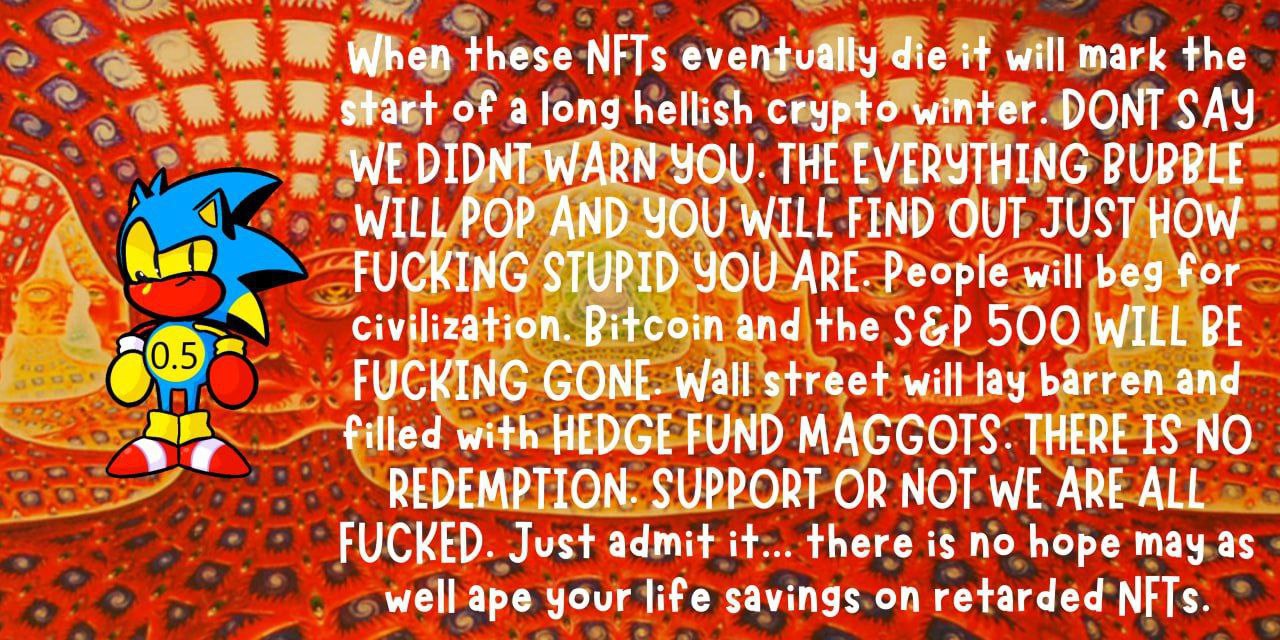 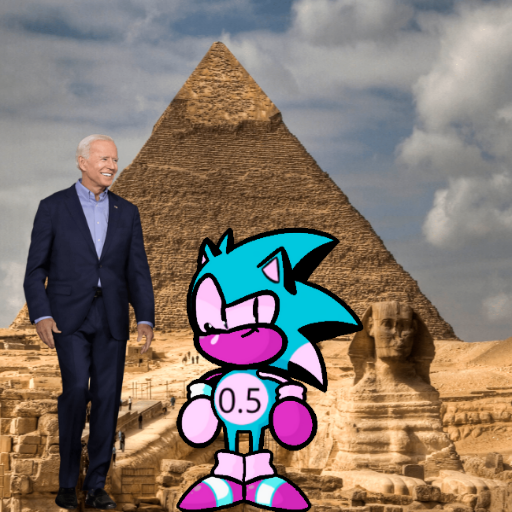 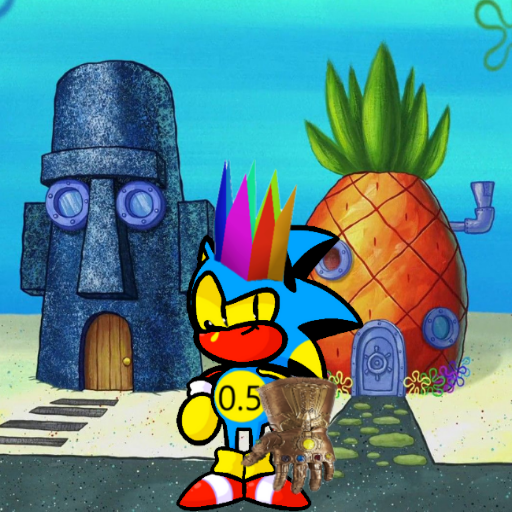 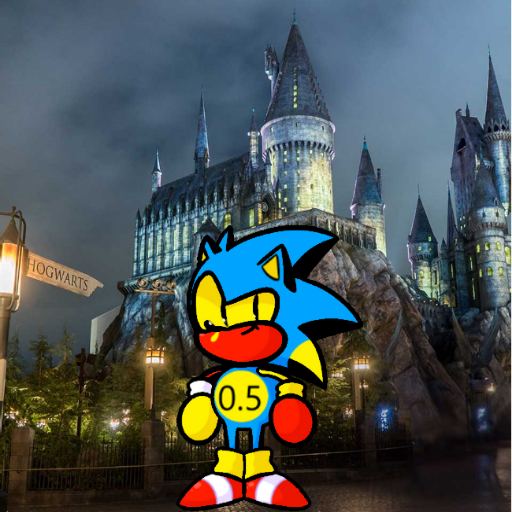 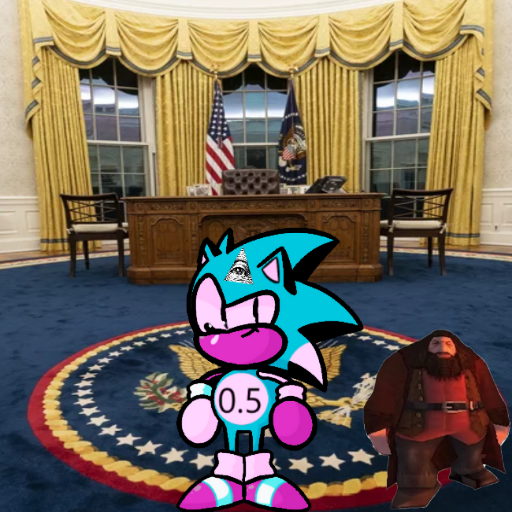 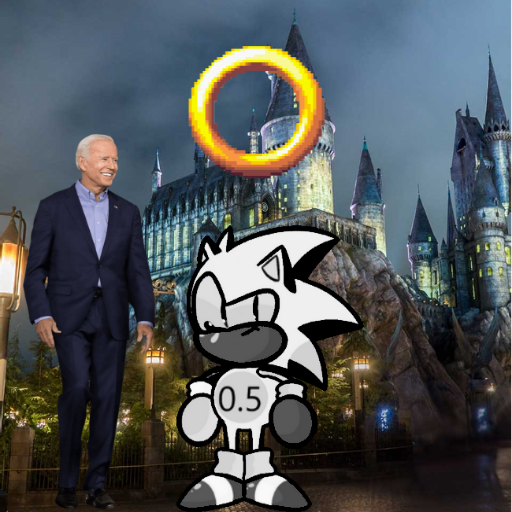 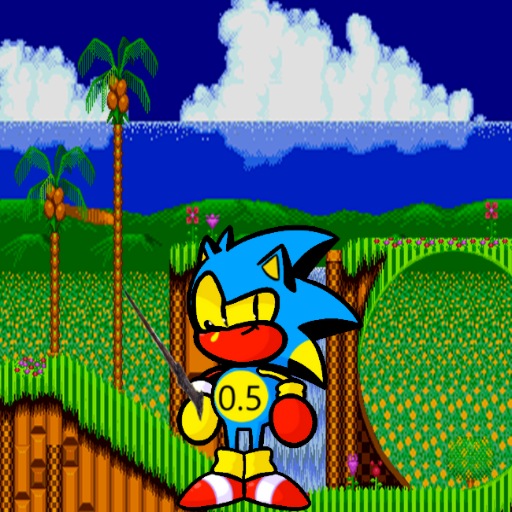 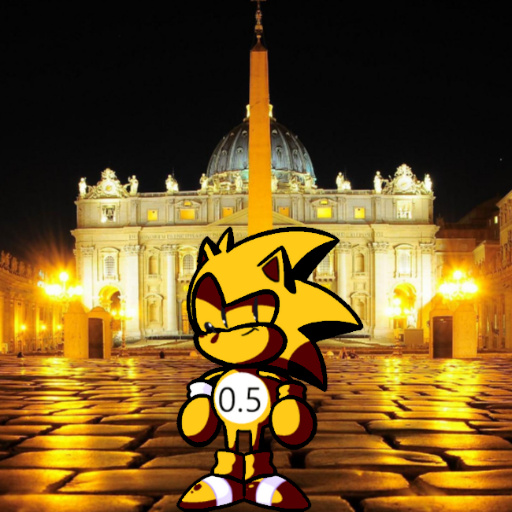 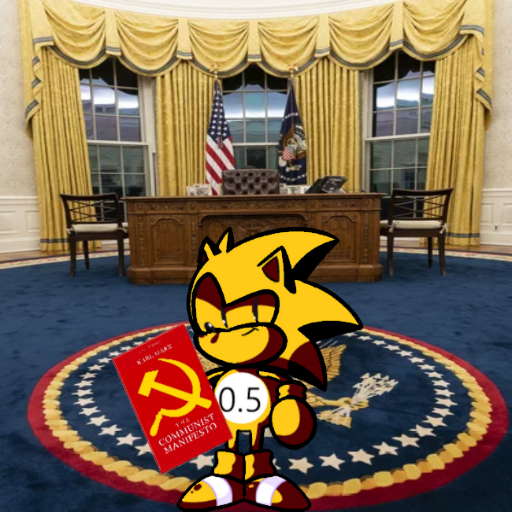 GET YOUR FREE AIRDROP

IN ORDER TO RECEIVE AIRDROP YOU SHOULD HAVE A WALLET ON BINANCE SMART CHAIN AND FILL THE FORM WITH YOUR WALLET ADDRESS.
ATTENTION: NEVER GIVE YOUR SEED PHRASE OR PRIVATE KEY TO ANYONE, EVEN US!

DO YOU HAVE A BSC WALLET? 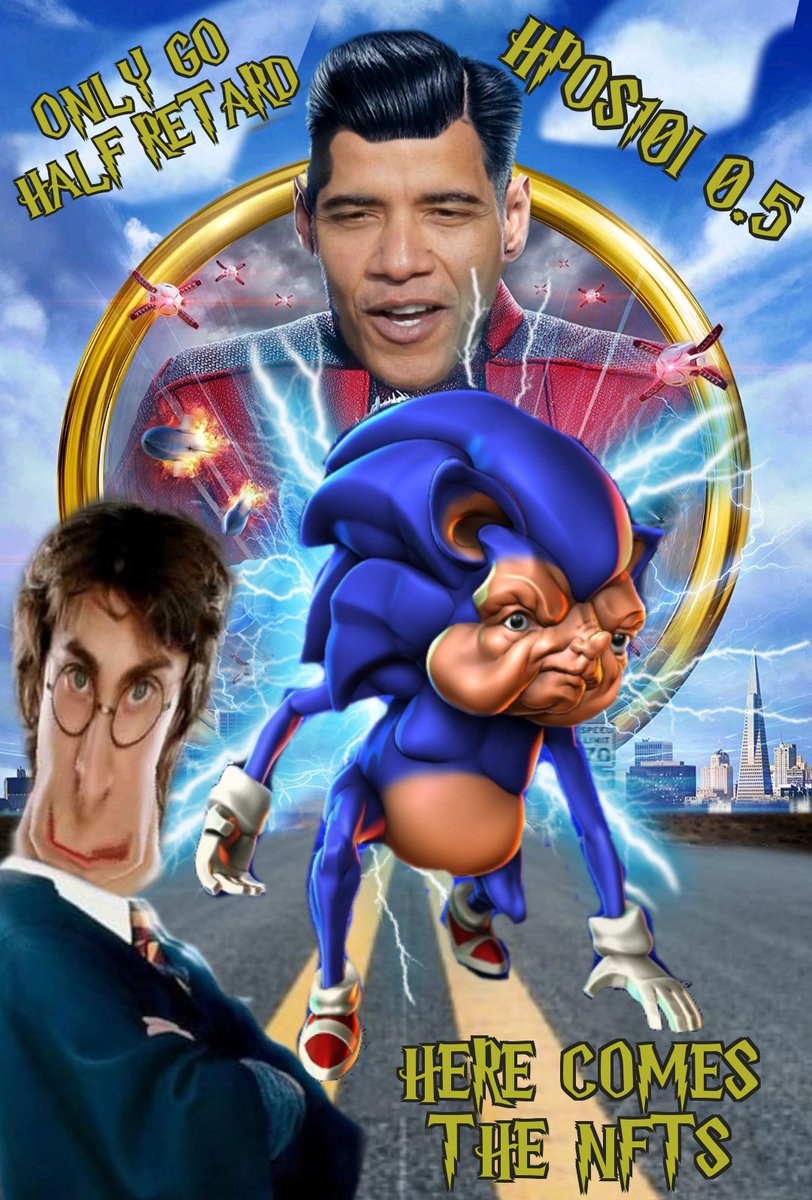 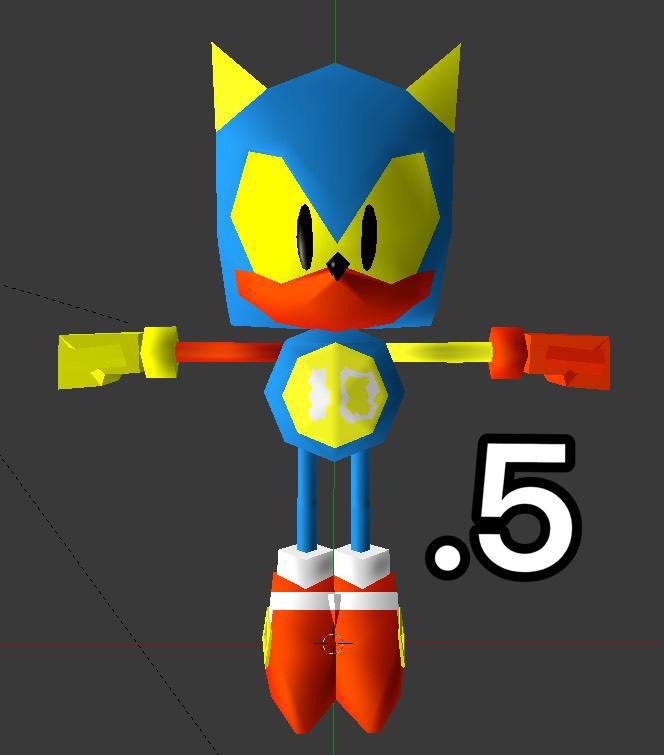 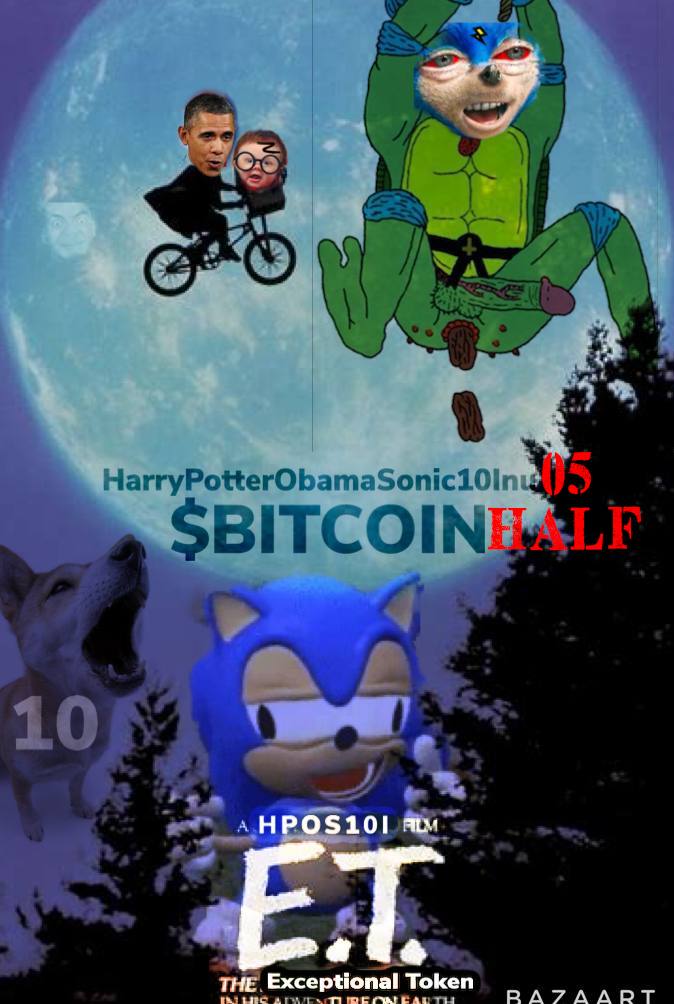 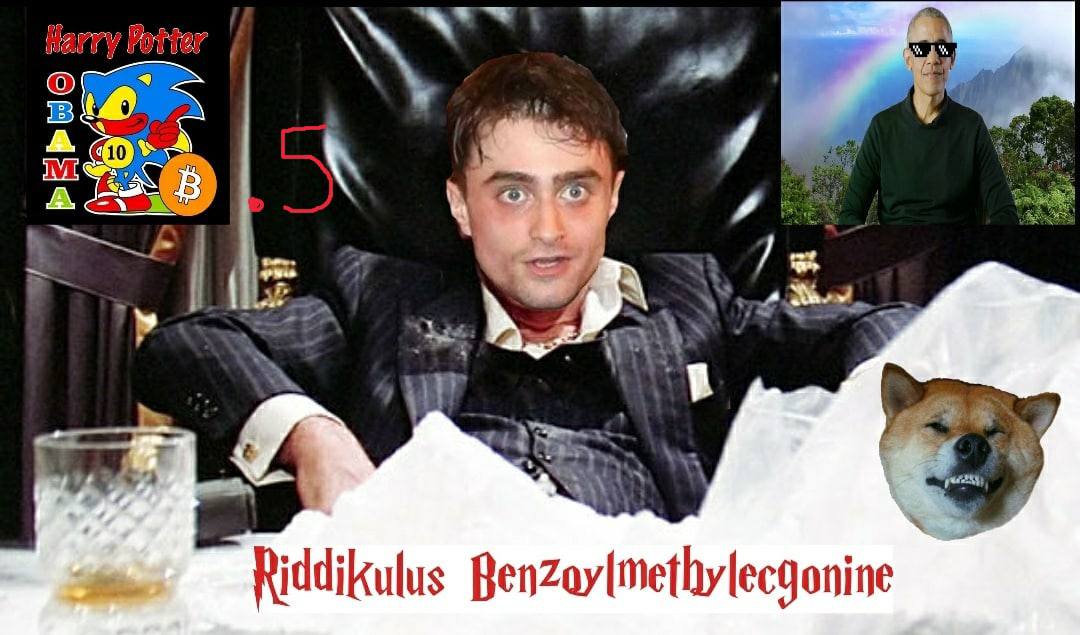 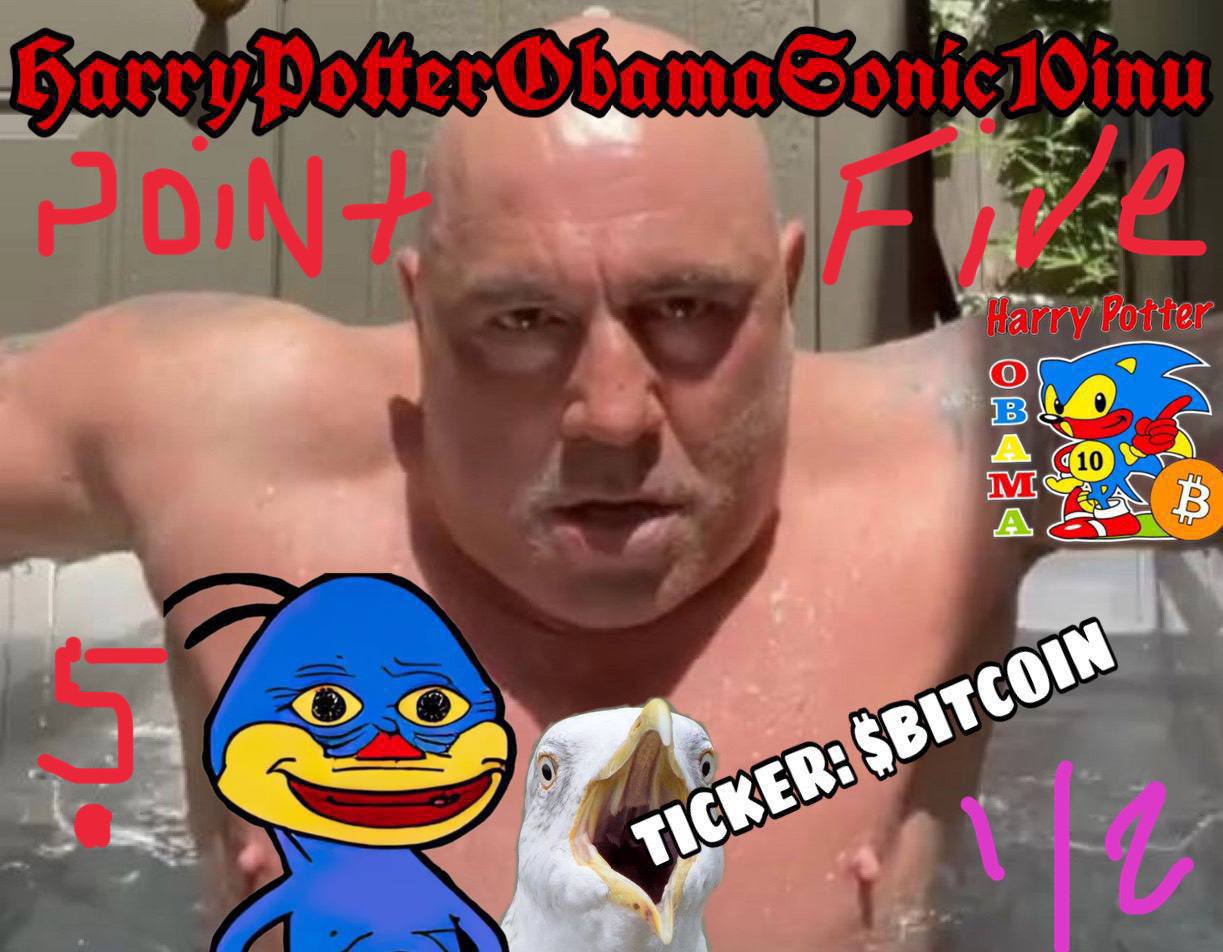 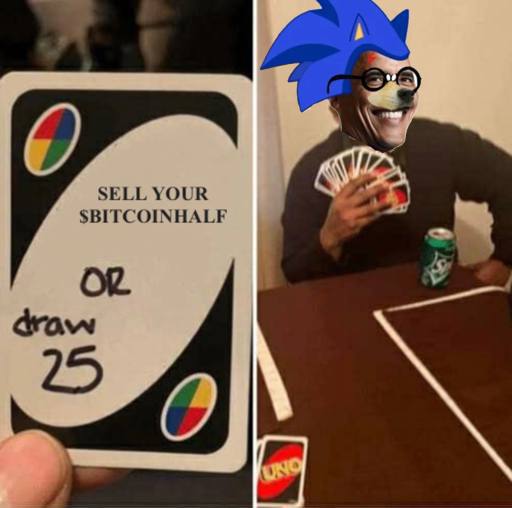 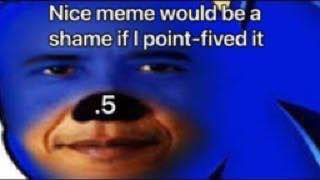 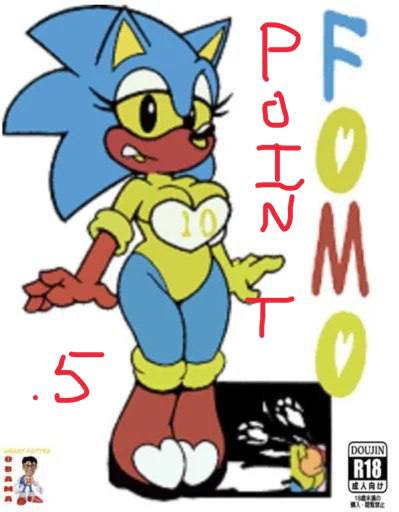 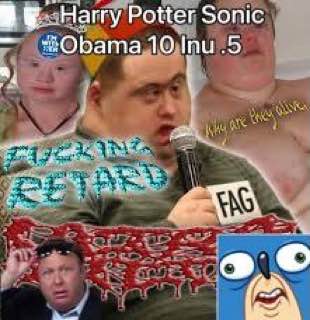 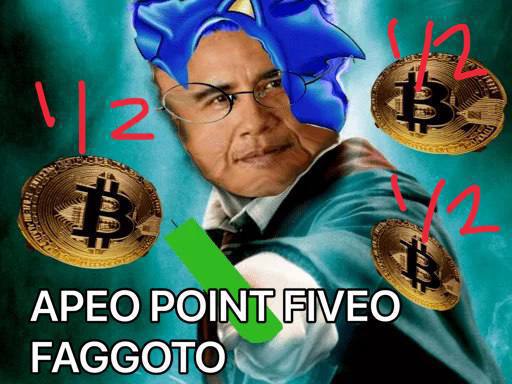 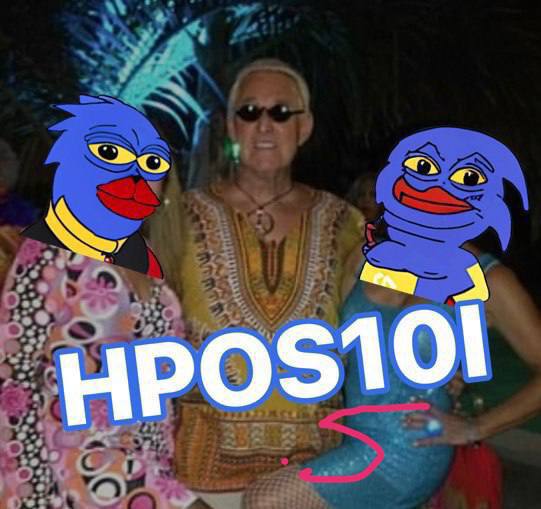 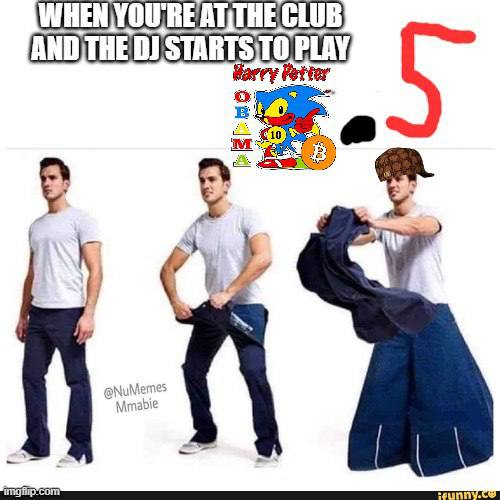 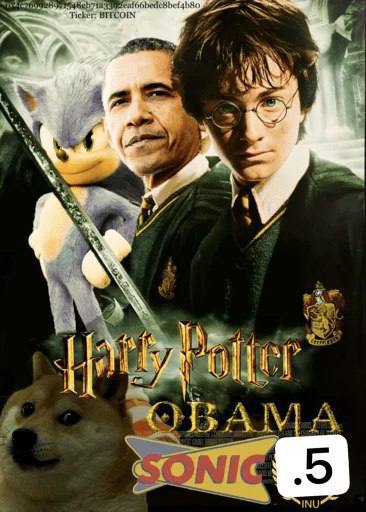 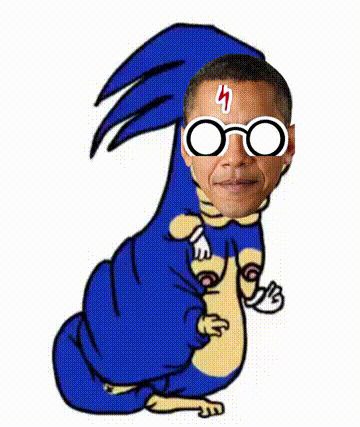 Find Us on Social Media